And just like that, we’re nearing the end of another year with the Covid Grinch threatening to steal Christmas. Due to everything from inflation to Omicron, there’s concern that the Santa Claus rally (a tendency for the market to rise in the run-up to the new year) is not coming to town as investors contemplate a rocky start to 2022.

At FWIW we’re also looking into the future this week—a little farther into the future, with the metaverse. The big tech giants are changing the way we live, and they’re heavily featured in many of the funds marketed as “ESG.” But their power and influence are worrying, and shareholders can’t pressure many CEOs because of a unique arrangement known as a dual class stock structure. Put simply, this means certain special shares come with much greater voting power than others. So a company founder may own a small part of it but have great control.

This week a group of investors in Facebook, now known as Meta, filed proposals to address some of its problems. Normally, as FWIW readers know, shareholder activism is one of the benefits of stock ownership. But not much is expected to come out of these proposals as founder and CEO Mark Zuckerberg controls a majority (58%) of the vote, making outsider complaints easy to dismiss. This is a corporate governance challenge or one of the elements measured by the “G” in “ESG.” You can get a complete list of dual-class public companies here.

What we’ve been thinking of: 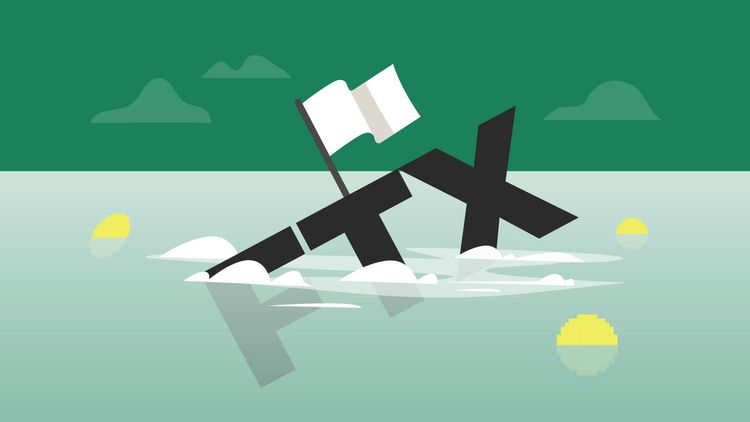 Avoiding the FTXs of the Future

Investing insights that range from opportunities that may arise as our population passes 8 billion to lessons every investor can take away from the FTX debacle, we’ve got you covered.
Nov 17, 2022
7 min read
Nov
10 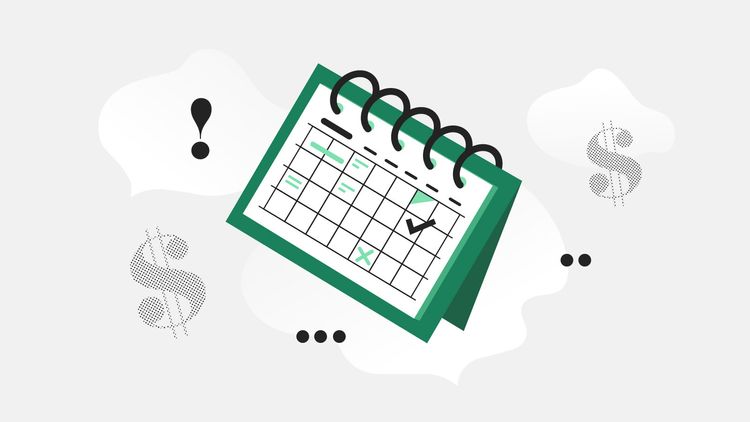 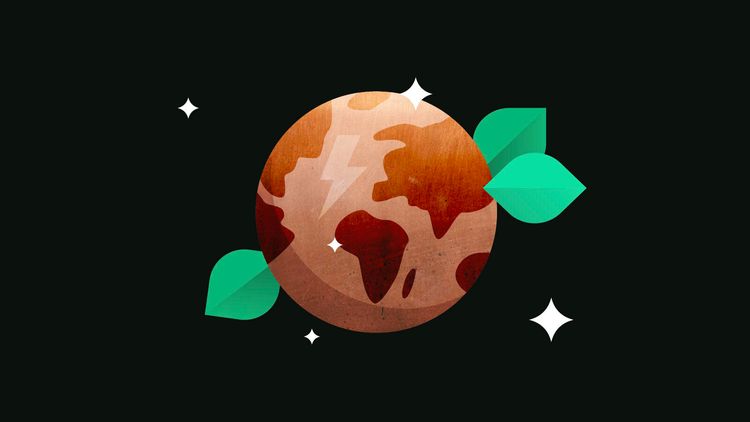 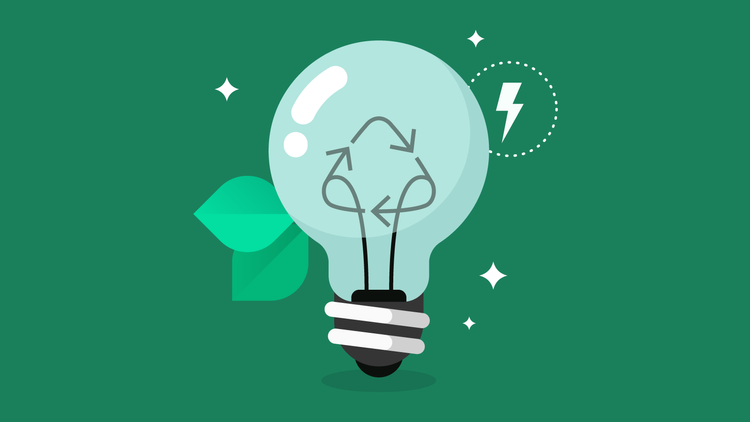 With predictions of impending economic downturn proliferating, we take a deep breath and look at how longer term investing and longer term demographic trends can guide your investing strategies.
Oct 13, 2022
7 min read