You might have heard some gasps of amazement this week, and not just from people watching thermometer readings in the UK. With earnings season in full swing, investors saw enough good news to turn a few market indicators green for the first time in a while. All three U.S. stock indexes (that’s the S&P, Nasdaq, and Dow) logged their biggest gains in nearly a month, with some even mentioning the term “July rally.” As you know, FWIW loves to embrace optimism, but there are still signs that this roller coaster ride is not coming to a halt.

A key factor in driving so much financial turbulence is all the conflicting data that investors are juggling. Economic output is down and inflation is up, yet the jobless rate is down with salaries staying strong. And the same rings true in the latest earnings reports. Take the big banks, which are sending more mixed signals than a high school crush. Citibank and Goldman Sachs exceeded revenue expectations while JP Morgan and Morgan Stanley fell short.

With this lack of clarity, you are hearing phrases like “better-than-expected” more often. Earnings reports this week from Netflix, which didn’t lose as many subscribers as forecast, and Tesla, which beat revenue expectations but fell short of production targets (and took a hit when selling some of their crypto assets), are examples of this. While cheering these small wins, investors are also listening closely for signs of hiring slowdowns and other cutbacks across all sectors. The economy isn’t out of the woods yet and market stability seems far off.

As faithful FWIW readers know, we are midway through “earnings season” (don’t worry, our list of terms to listen for in quarterly earnings reports is a good refresher) and, as more reports are released, watch for updates on how companies are progressing toward all of their stated goals, including those on issues you prioritize (e.g. sustainability metrics like NetZero targets, or governance items like stock buybacks). For those of you keeping score at home, we’ve logged mentions of “ESG” in several Q2 earnings call transcripts, including IBM, Novartis, and Prologis.

Finally, Americans (at least Americans planning on vacationing in Europe this summer) received one more bit of good news this week: the value of the US dollar and Euro are now just about equal (at least something has hit parity.) We’ve got the DL on what that means for you, so keep scrolling to our deep dive below. 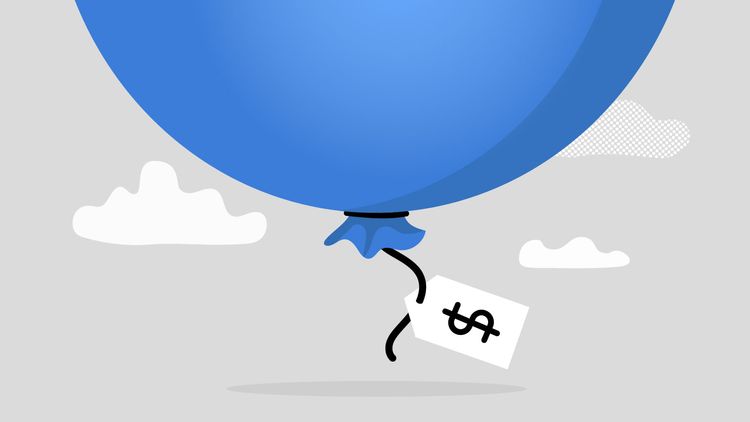 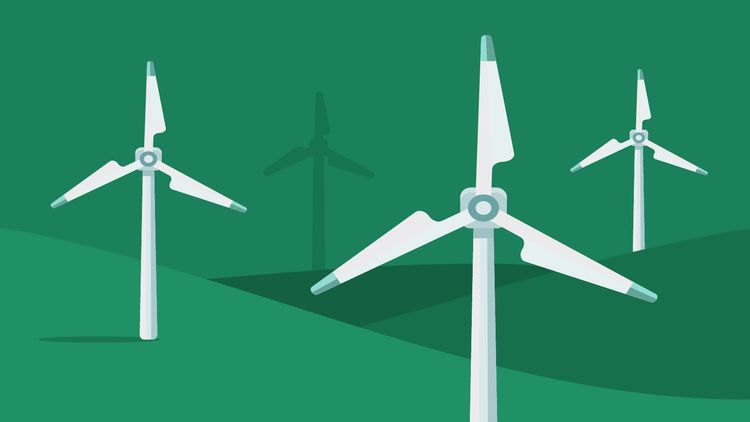 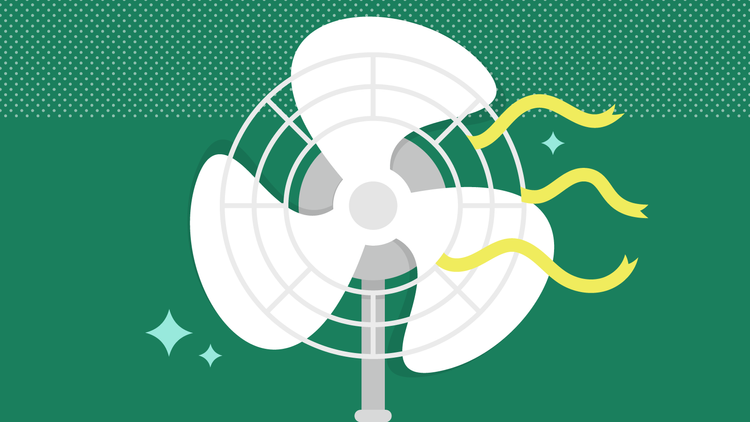 The Future of Cool

How to remain calm and focused as an investor amidst all the alarming and (sometimes) conflicting economic headlines and a deep dive into the innovations and long-term opportunities in the green cooling field.
Jul 14, 2022
6 min read
Jul
07 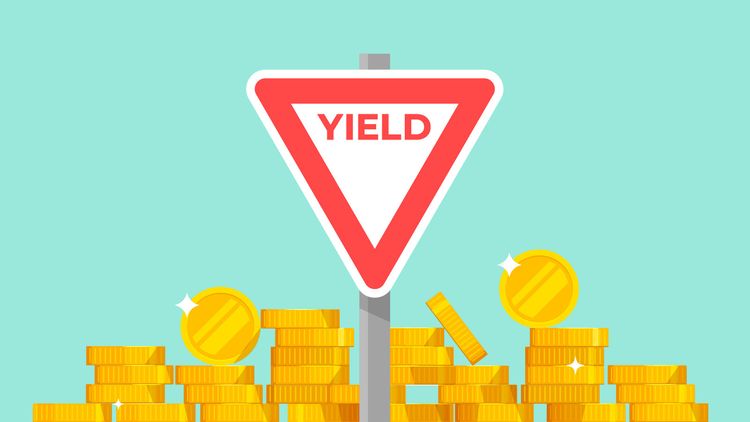 How investing can be your superpower in these challenging times and the advantages of high-yield savings accounts in times of elevated inflation.
Jul 7, 2022
6 min read
Jun
30 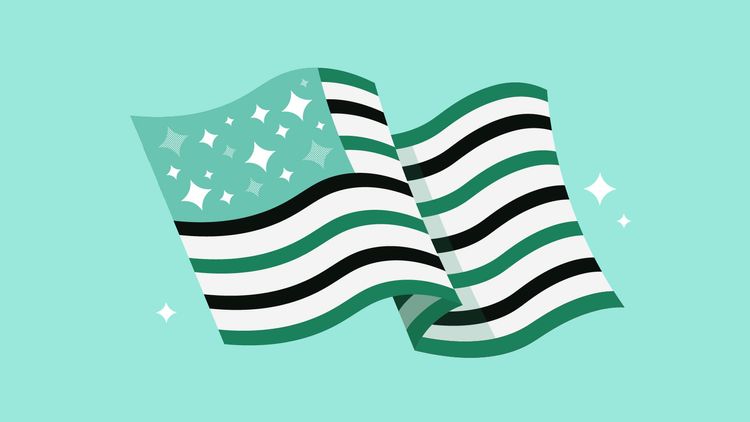 This Land Is Your Land

As we celebrate Independence Day in the United States, tools and resources you can use to align your investments with the America you want to see.
Jun 30, 2022
6 min read