You made it to Thursday!

The first two words of Twenty One Pilots’ “Saturday” were playing in our heads as we kept up with economic news these past few days. That’s right, it seems like “slow down” is the theme of the week, as the latest Consumer Price Index data shows that the pace of inflation slowed in November, with prices up 7.1% compared to a year ago. That might still sound like a lot, but it’s less than economists had predicted and far below the peak rate of 9.1% in June. And yesterday, the Federal Reserve announced an interest rate increase of half a percentage point, a welcome softening after four straight increases of .75%.

But any celebrations were short-lived. The Fed signaled rate increases will likely continue in 2023, albeit at a slower pace, and it will need more evidence of inflation cooling before it changes course. The Wall Street Journal reports that recession fears are at the forefront once again, with the threat of a looming economic slowdown sending stock prices lower in December, although bond prices finally started to climb after a year of dismal performance. BlackRock also rolled out the word “recession” multiple times in its 2023 Global Outlook released this week, declaring that we’ve entered a new regime of greater volatility that will require a new investment playbook.

With that in mind, in today’s newsletter we share our thoughts on three industries that experts think will thrive in an economic downturn and tips for finding the sustainable players in those markets. You may also find these four tips for investing in a recession helpful as you think about your strategies for the coming year. 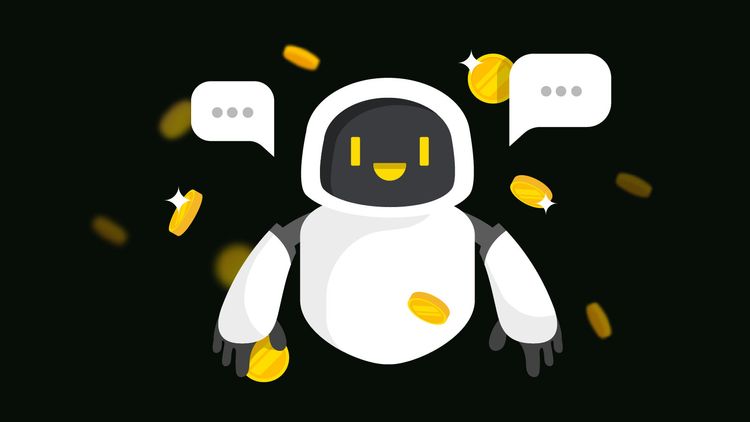 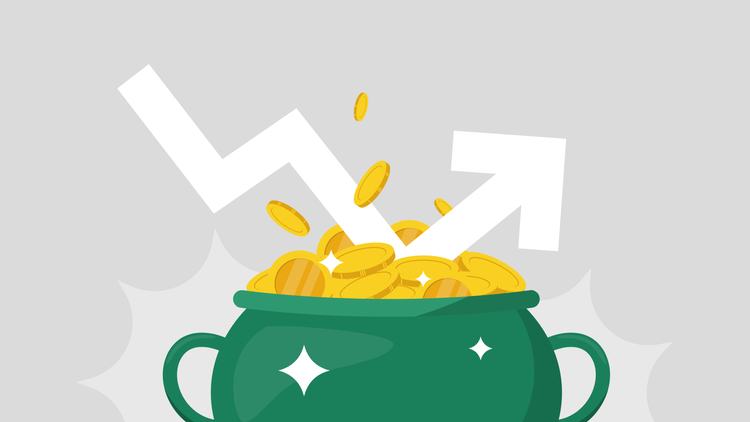 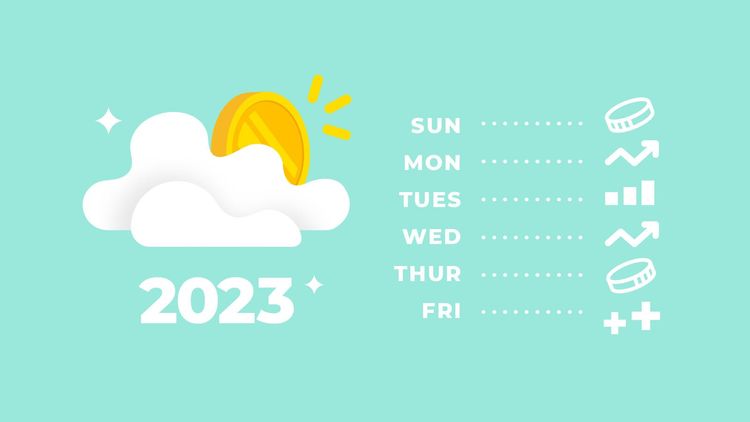